The Mega Moolah slot is without doubt one of the most popular game releases by the top-tier gaming software provider Microgaming. Since its initial appearance, the slot has brought entertainment and highly rewarding jackpots to numerous players, making it an all-time favourite. This provoked several other versions of the game, but none reached the same popularity as the original.

The slot boasts 5 reels with up to 25 paylines allowing players to bet anything from 1p to 5p, and a maximum of 125 coins per spin. The ‘Lion King’ theme is evident at first glance, as the slot starts up with a jungle-like greenish background. What is more, aside from the standard 10, J, Q, K and A, developers have employed animal motifs as slot symbols, hence the ibis, zebra, buffalo, giraffe and elephant symbols. A lion symbol stands for the slot’s Wild, and a red-haired monkey-like creature is the Scatter.

One Mega Moolah bonus includes the wild symbol denoted with the lion, and all you have to do is land a minimum of two for 15 coins. Three lions get you 125 coins, four – 1,500, and 5 lions across an entire active payline get you 15,000 coins. But even those that land a single lion on an active payline will profit – should there be a winning combination, the present lion acts as multiplier and doubles the winnings.

Free spins are also available for Mega Moolah players, considering that they land a minimum of three scatters on the screen. This provides a bonus round of 15 free spins – hitting another three scatters allows you to retrigger it, while hitting any other winning combination triples your winnings. If you plan to play this game at an online casino, make sure you choose one that offers no deposit bonuses.

Ultimately, Mega Moolah awards players with its very own four-tiered progressive jackpot: Mini, Minor, Major and Mega jackpot. What is interesting about it is that neither starts at 0 after it has landed in order to keep players motivated about hitting a win. Namely, the first-tier jackpot starts at $10, the second at $100, the third at $10,000 and the Mega jackpot offers a minimum win of $1 million.

All it takes to win any of these Mega Moolah jackpots is to trigger the random bonus game which takes you to a separate wheel round. All you need to do is spin it and wait for it to land on the white segment for the main prize or the three denoted areas for the lower-tier jackpots. Apart from them, other colour-coded areas are also available with their own set of player surprises. 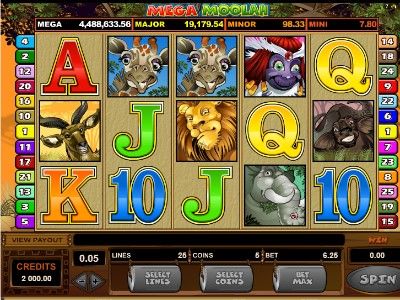 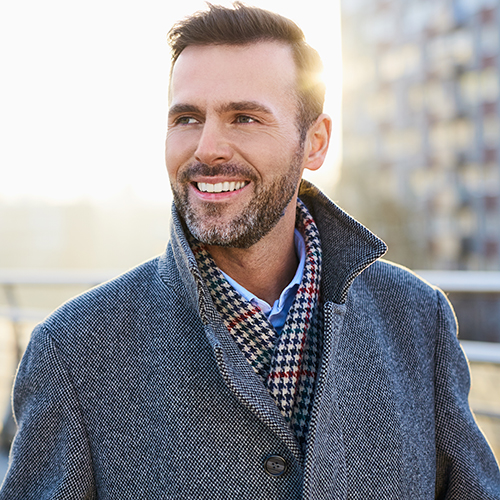 iGaming articles to help the beginner and the pro alike to navigate the world of online casinos. Learn about bonuses and why they are good and bad. Learn to choose casinos and bonuses where you will get a fair shake.